Can Creativity Be Organized?

It may come as a surprise, but I’m not the most organized person in the world. (My husband and mother don’t need to chime in on this.)  My organizational strategies are few, but hard-won: The keys go on the hook right when I walk in the door, or I lose them. The phone goes on the charging station, or it disappears. Twice a day I walk through the main rooms of the house, starting in the left corner and working to the right, restoring whatever has escaped to its rightful spot. 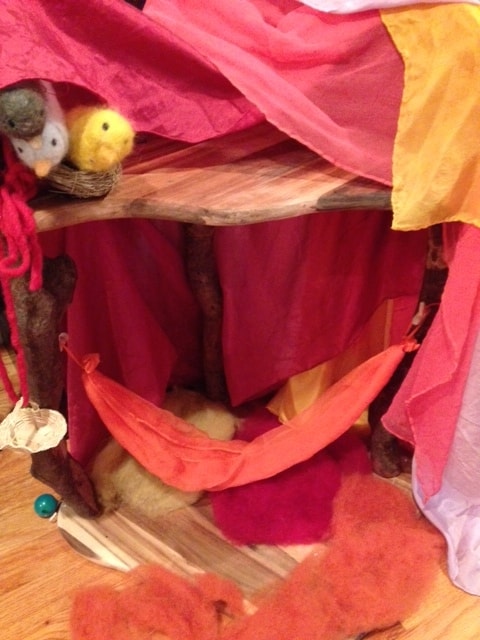 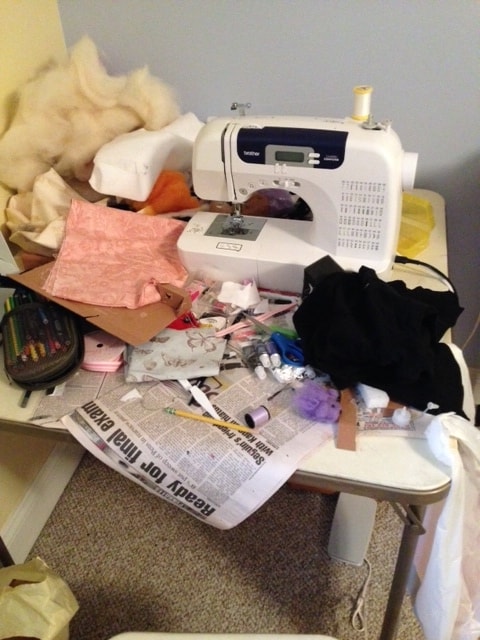 make me crazy.  Sometimes after a long week, I admit it — I lose my cool and yell about the mess of plastic and paper we’re drowning in.  And for half an hour, everyone under the age of fourteen scurries around, putting their laundry away and moving the toys from the floor to under the bed.

But I always wind up feeling horribly guilty about these rants. Not just because I hate to yell but because I’m torn.  Childhood should be a time when kids learn organization skills, it’s true (although I had the most organized parents in the world and not much rubbed off, so I’m leaning toward nature over nurture on this one) but it should also be a time of insane creativity.  It’s a time when kids don’t know the rules, so they have no compunction about breaking them.  They can dream big, because no one has yet told them how small their space is in the world.  They can make a mess, and create something beautiful.

It’s not just things that are over-organized, either.  Almost every minute of my children’s day is scheduled.  My youngest goes to a school where even recess now has ‘stations’ to choose from. Gone are days when kids could play tag (too rough) practice cartwheels on the grass (too dangerous) or wander aimlessly through the playground. And after school, the days of just hanging out in the neighborhood with friends or on the couch reading are over, too — the neighborhood is empty, because everyone’s at soccer practice, and if anyone’s just hanging on the couch, they’d better be studying for that math quiz.

But if everything is scheduled, everything is put away, when does serendipity strike? When do the unwashed petri dishes lead to penicillin? When does the time on the couch lead to a book that leads to a hobby that leads to a brilliant idea? When do our kids have the time, and the opportunity, to connect two unrelated things and make them sing? For that matter, when do we?

Or as Steve Jobs said:

Creativity is just connecting things. When you ask creative people how they did something, they feel a little guilty because they didn’t really do it, they just saw something. It seemed obvious to them after a while. That’s because they were able to connect experiences they’ve had and synthesize new things.”

If you schedule every moment, if you put everything away neatly in its place, you’ll have a well-organized life, it’s true.  You may become brilliant at taking tests. But then that sewing corner may never lead to this: 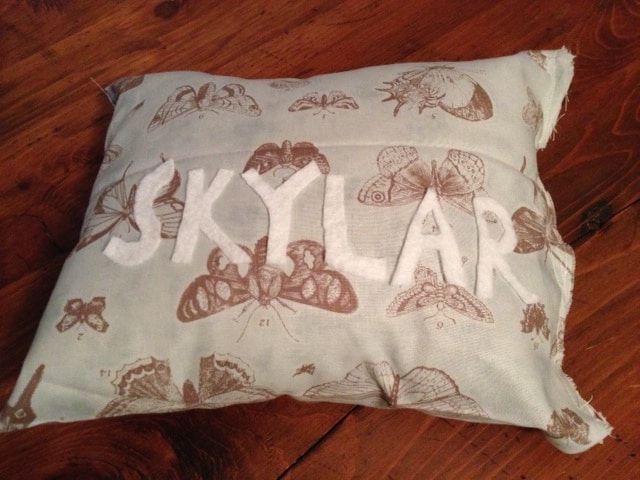 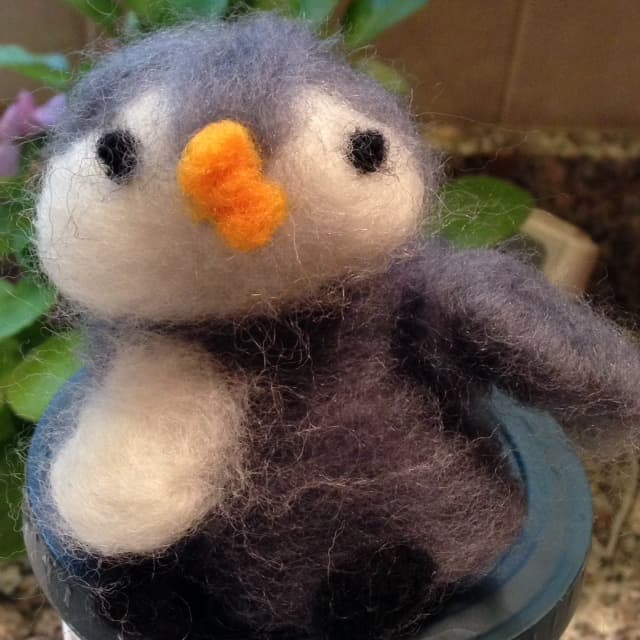 Random paper clips arranged in a pattern on the floor

won’t ever have time to grow into this: 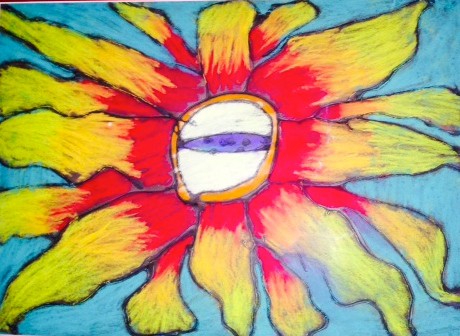 And who knows what else the world will miss?

(Tell  me — how do you balance organization and creativity?)