Did You Miss Me?

I think, somewhere between when I opened my eyes in June and blinked in September, there was a thing called summer.  I have memories of warm beach days, dripping ice cream, hot buttery lobster rolls, the smell of suntan lotion and chlorine, but they happened so fast it’s as if I dreamed them.

On the last day of school, the top of my daughter’s head was just below eye level, my son somewhere way below.  Somehow, they both grew three inches in that blink of an eye, my daughter now juuust as tall as me.  Not taller.  I swear.

This is the first school day in eight years I haven’t cried. How could I?  Both my children went eagerly  striding into that morning, looking forward to friends they hadn’t seen all summer, to new teachers, to taking their place in the world. Which is as it should be.  There’s nary a trace of the babies they were — the pictures hanging on my walls of chubby-cheeked toddlers are so removed from the here and now it is as if they belonged to someone else. I catch glimpses of them once in a while, mostly when their older counterparts are sleeping.  They’re not gone for good, but they are vanishing fast.

A billion years ago when I started freelancing, I had one rule — the television stayed off and the computer stayed in the office. But then my babies were born, and time to write was so scarce that the laptop became a fixture on the kitchen table so I could squeeze in a line here and there, between feedings and games and cleanups.  Somehow it stayed, even when the children grew up and went off to school.

But this summer we had no internet access, so the laptops mostly stayed closed.  Less Facebook, less email, less checking of random websites.  I felt guilty not keeping up with writing groups and the blogs of my friends, but there was relief, too. And then in September, the internet and all its distractions returned.

I think it’s time to renew my old vow, and banish my laptop to the office during hours when I’m  not working.  The days are going too fast, and I want to have control over how I slow them down.  And it’s not just me who has been distracted — I see it happening now to my children, too, and I need to set a good example.  Plus, selfishly, I want as much time as I can squeeze out of them, want to glimpse those babies as often as I can, and I know the one place they’ll never be found is in the glow of a blue screen.

So my fall resolution, as it were, is to write with more intention and less distraction.  To create specific times to use technology and specific time to banish it.  To seize back the hours I’ve given to the internet and spend them as I choose, both mourning the past a little bit and looking forward to the future. 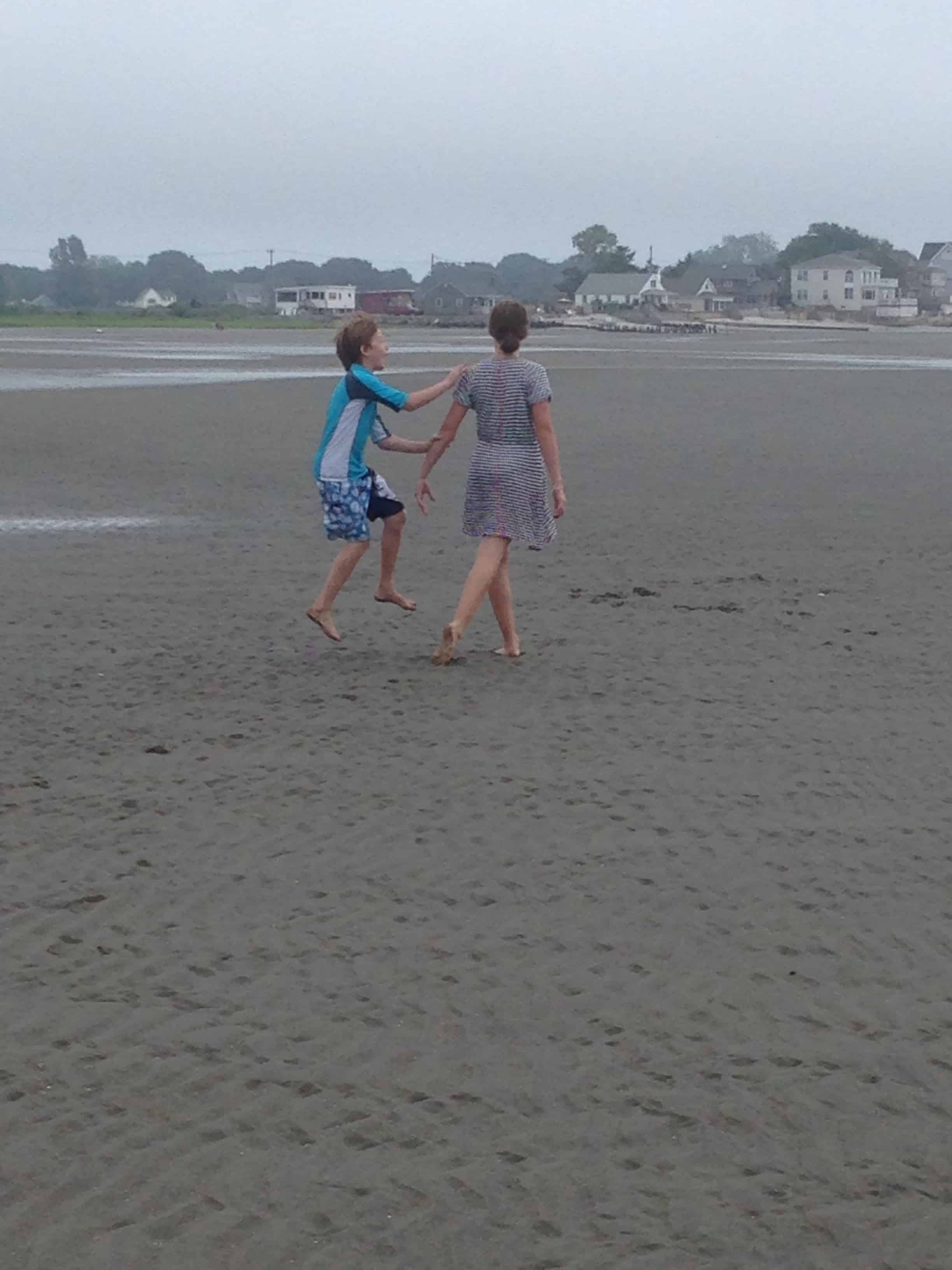 What are your fall writing resolutions?