What to Read While It Snows (Again)

I have been lucky as  a writer.  I’m a secret introvert, which means I hide my shyness well.  I’m not a joiner, yet over the years I’ve found myself part of three distinct writing communities.  I mentioned the first last week —  the writing forum where I workshopped my debut novel.  (Coming out in …TWELVE DAYS.  HOLY #$#$# where did the time go?)

The second community is Grub Street. If you have any aspirations toward writing and you live in New England, stop reading now and go check out their website.  It’s totally worth it and I’ll wait.

Back?  Okay, Grub Street is pure awesome.  It’s where I met my fabulous agent.  And it’s where anyone who is serious about the craft of writing can go to learn.  The first time I attended the Grub Street Conference, the Muse and the Marketplace, I was terrified.  The second time, I met my agent.  By the third time, I was actually able to converse with other writers in complete sentences.  Who knows what this year’s conference will bring?

I recently took a class at Grub Street with author Randy Susan Myers, who also claims to be shy, but I think she lies.  She was kind and encouraging and almost — almost! — has convinced me that I should have a book launch party.  (I am still dithering about that.  If I can do the readings without hives, we’ll talk.) 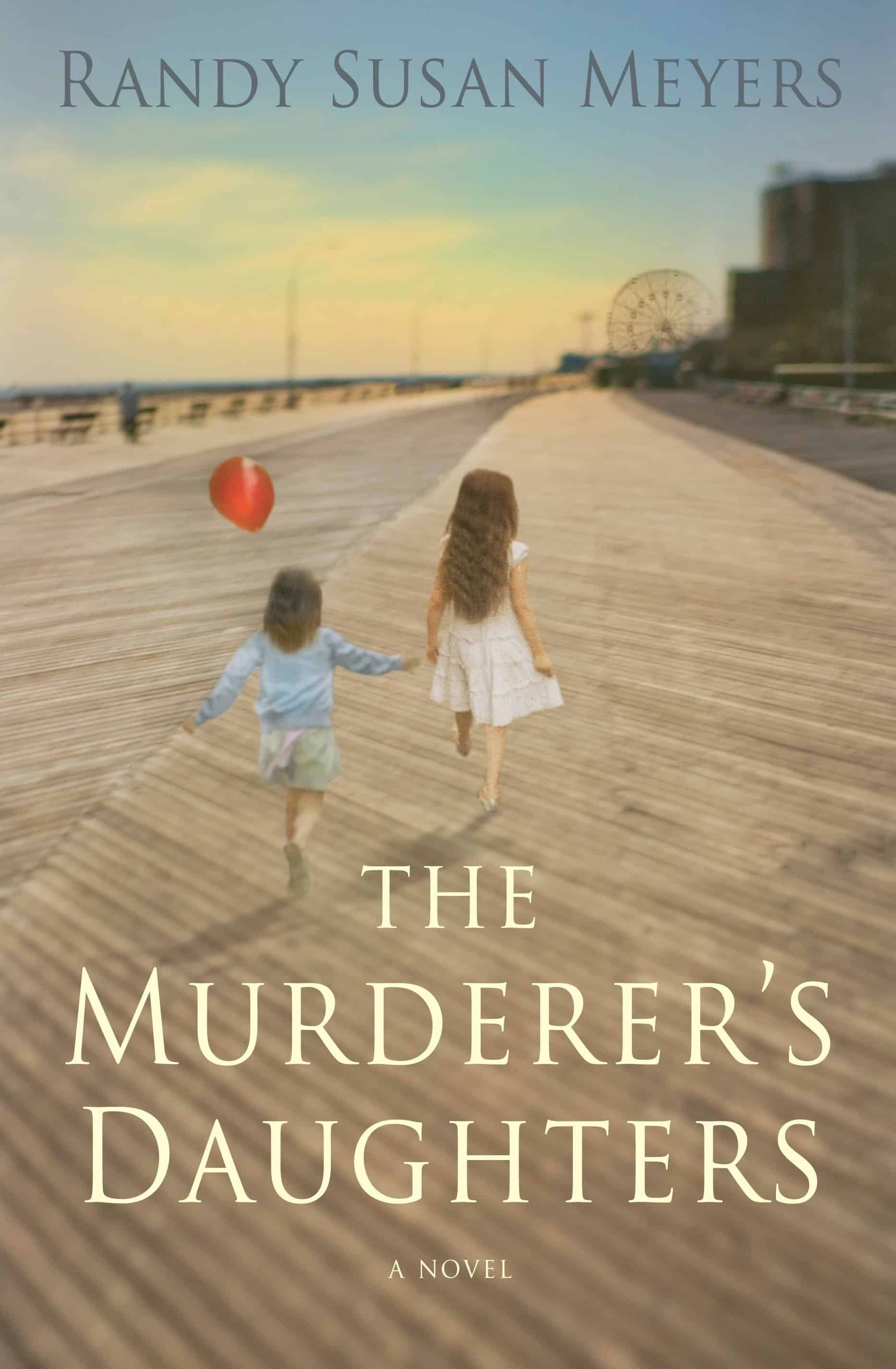 Anyhow, Randy wrote a heart-breaker of a book titled The Murderer’s Daughters. After their parents separate, Lulu and Merry hear a knocking at their door one afternoon.  It’s their father.  Ten-year-old Lulu, the oldest and most responsible child, lets him in — with deadly consequences.  While her parents fight, Lulu runs for help, only to find on her return that her father has murdered her mother, stabbed her sister, and tried to kill himself. How does a ten-year-old make sense of an act that changes her life forever, and how does she live with the ramifications of that act?  For 30 years, Lulu and Merry try to do just that.  They struggle with forgiveness, with the boundaries of sibling loyalty, and finally with redemption.

Randy’s characters stayed with me long after I finished her book, and I think they’ll stay with you, too.  To celebrate the fact that the paperback version of The Murderer’s Daughters will be hitting shelves at the same time as Evenfall, I’m giving away one copy of Susan’s book.  Leave a comment by Tuesday, and you are eligible.  IF I can reach my mailbox through the snow, that is.