An Open Letter To Someone Who Just Turned Twelve

Whenever we see babies, I always think (and sometimes say) how much I wish you and your brother were still that age. If I say it aloud, someone — usually a stranger — will tell me I don’t mean it, that (insert age here) is a lovely age, too.

Here’s a secret: I do mean it. I mean it with all my heart.

I’d take three again, the year you had such terrible tantrums I feared for your well-being, actually called the doctor to see what I should do. I’d take three-almost four again, when you started preschool and we began that long, slow separation process that still continues today. 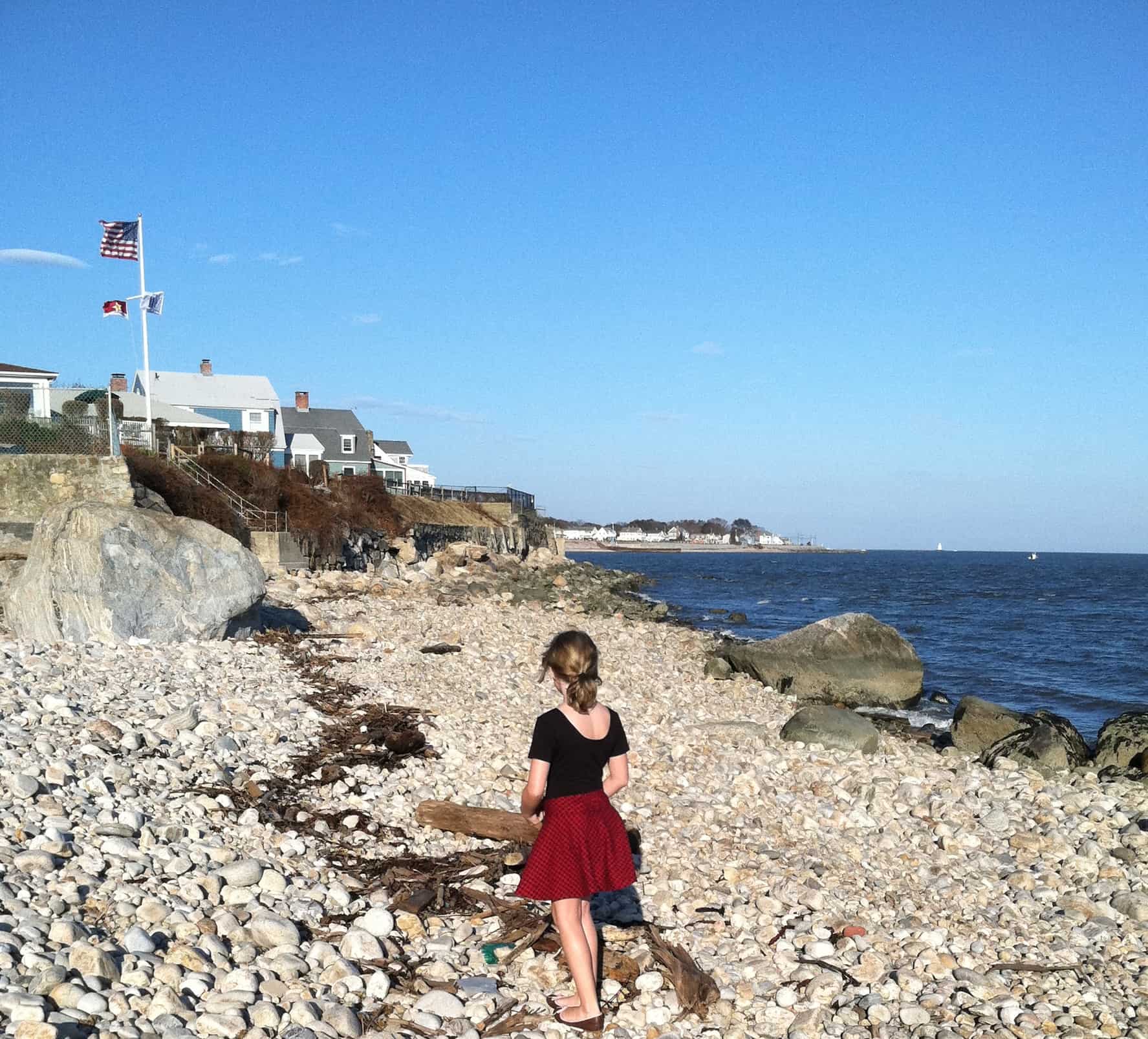 Five, when you started kindergarten, and I watched you walk so bravely into a classroom filled with strangers, then went home and cried with your brother? Absolutely. The delicious chubbiness of nine months, when your elbows had elbows and your hair was something from a Shirley Temple movie goes without saying.

Even twelve. Someday, off in the very close future, you’ll be sixteen, and I’ll be longing for twelve — the year you are almost, but not quite, as tall as me, the year you’ve started a new school with new challenges and new friends and new opportunities, the year you’ve begun to look so much less like a child. Someday, I’ll see the year of twelve in a haze of golden light, because it will be a year that you were still mine.

You’re not, of course. You never have been. You have always been very much your own independent person. But it’s easier to pretend when you are little that I can hold you forever, keep you safe, keep you happy, keep your heart from being broken and your spirit intact.  I could still soothe your hurts with a hug or a kiss, distract you with a lollipop or toy. The hurts that are coming — and you will have some — won’t be banished so easily. The joys that are coming — and you will have those too — won’t be as easily shared. They will be your own, and you may tell me about them or you may not.

So I miss three. And eleven. And every single age you’ve been, even as each one takes you a step further down your own path. I’m glad I’ve been on this journey with you, glad to be your traveling companion, if only for a little while. No matter how far ahead you may wander, I’ll always be here cheering for you (quietly, so as not to embarrass you).

I may miss three, but I’m awfully proud of twelve.