The Cost of Being an Expert

I’m taking fencing classes.  It’s good exercise and it makes my brain work in different ways.  I will never, ever be good at it.  Part of it is I just don’t have the right physical gifts — my hand-eye coordination is lacking, for one, and I don’t have the speedy reflexes you need to avoid being skewered, for two.  I’m doing it for fun, and it is fun, even though I got whumped by a nine-year-old last week.

But my instructor has been to the Olympics several times, and was at one point ranked number one in the country. He’ll demonstrate a move, or take a few quick steps, and you can see the passion and grace and talent, the sheer skill that makes him a joy to watch.

What you don’t see are the hours and hours of practice, the time he spent living overseas away from family and friends, to train with the best. You don’t see the bruises and injuries and missed parties and celebrations and birthdays. Those hours, put in when I was a teen and hanging with friends or watching Star Trek reruns, are the main reason that at my age, I’ll never be good.  There just aren’t enough hours left.

I read recently that an expert who is someone who has made all the mistakes possible within a narrow field. It’s a line that made me laugh, but I’ve been thinking about this all week, since Steve Jobs died.  He wasn’t afraid to make mistakes.  He made lots, and learned from them, and failed better, as the quote goes.

But he also put the time in.  To be an expert takes time — time to make those mistakes, to recover from them, to apply what you’ve learned, to fail again and fail better.  Whether you’re a fencing champion, relentlessly practicing in a cold country thousands of miles away from home, a baseball player who throws and bats well into the dark, a writer who puts down a sentence, removes five words, adds two, and does that again and again, there is no expertise without time.

And when you choose to specialize, to become an expert, you’re choosing to spend your days on this, but not on that.  On an Olympic medal, but not your best friend’s birthday.  On a championship, but not on a family dinner.  On a handful of glittering sentences that hold a book together, but not on an afternoon with the kids at the beach.

There’s no right choice, just a hard one.  What do you choose? 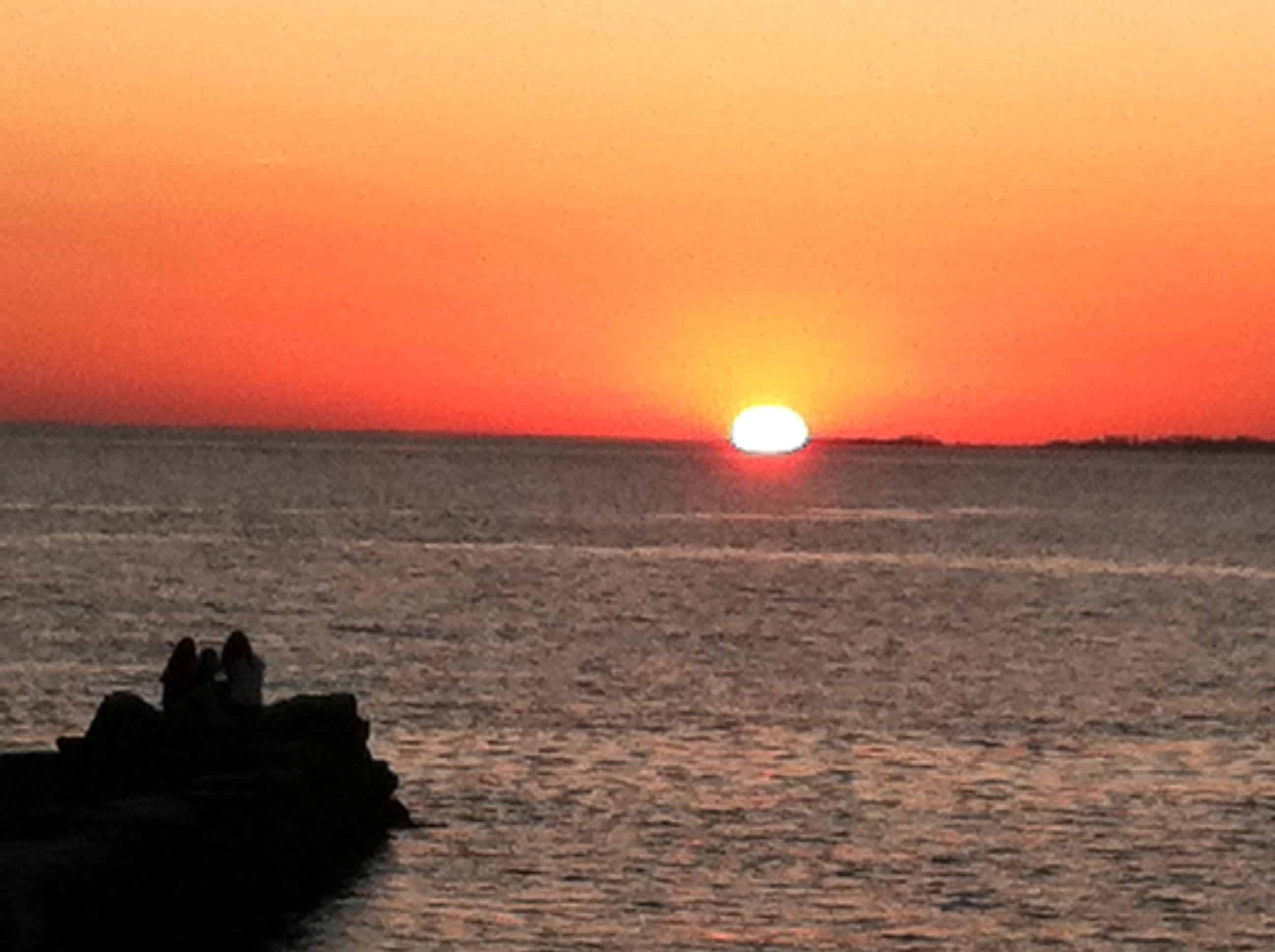 A finite amount of time