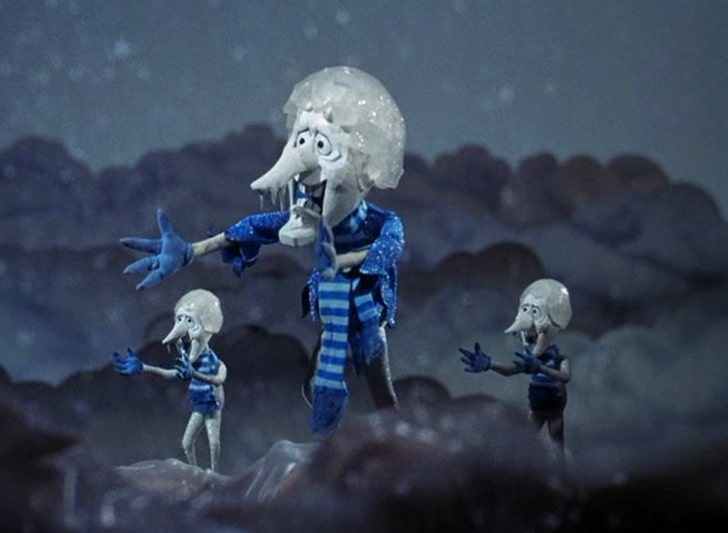 We lost heat yesterday.  Around 6 p.m. I realized my fingers were numb and went to check the thermostat.  Calls were made, technicians arrived, and heat was restored temporarily.  Around 1 a.m. I woke up and couldn’t feel my nose.  The burner has given up the ghost and expensive parts must be installed, hopefully  soon.  Only one of us is not bothered by this problem, and I’ll let you guess which one.  (That would be the one with his own fur coat.) The fun has officially been sucked out of  winter.

It’s too cold to hang around here, so I’m somewhere else:  Over at Magical Musings.  Come on over and read about how the character of Frank in Evenfall came to be.

And when you are done there, head over to The Heroine’s Bookshelf.  Erin Blakemore is giving away a prize a day from February 1 to 17, and I am lusting after the portrait that is up today.  It’s beautiful and would look fabulous over my fireplace.  (I’m ignoring the fact that it looks as if Jane is heading off into the snow.  It’s overcast because she’s at the beach, right???)