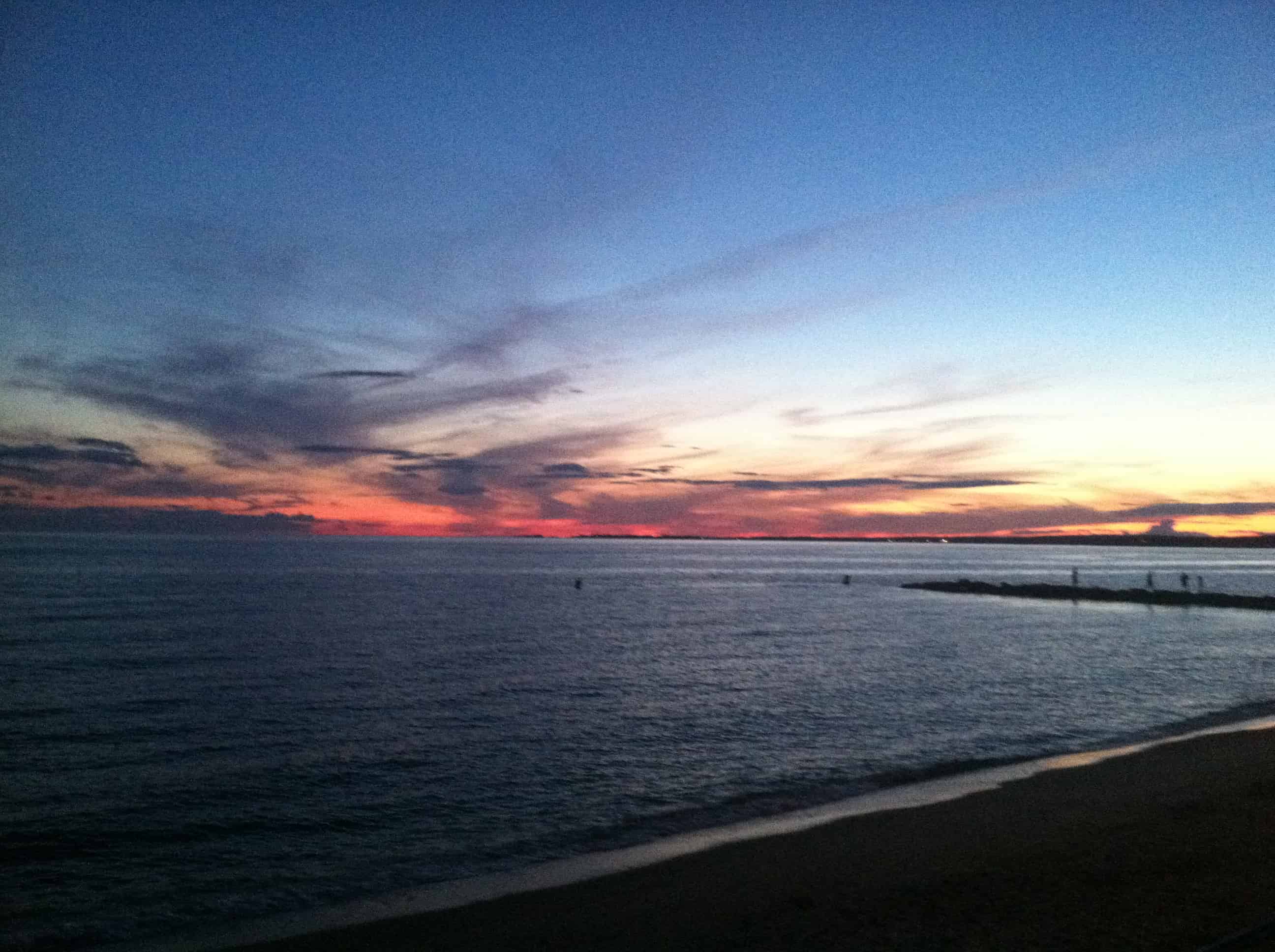 Only a handful of days are left before school starts.  I’m starting to freak out a little.

So, to distract myself, here’s the great underwear caper story:  Last summer, a group of people who shall remain nameless (I don’t think they read this blog, but just in case) decided to prank another person, who shall also remain nameless because I am terrified she will retaliate.  The first group was tossing out fairly lame ideas, so I reasonably suggested that if they were going to go to all the trouble to do something, they should do something big, like steal her underwear and leave it in a public place.  It was a SUGGESTION, people.  I had nothing to do with the subsequent stealing of undergarments.  (Although I may have suggested where they turned up, on a very public beach road, a few days later.)  Nor did I have anything to do with how they were shrink-wrapped around the victim’s mini-van.  Jeez!

So, this summer, all my undergarments were stolen, dipped in water, and frozen solid, which at least helped with the heat.  And it could have been much worse, I suppose.  The friend in question has major connections — she has the cell phone number of the ice cream truck.  For days, I kept imaging my things being passed out along with the ice pops and Good Humor bars.  Although I am still missing one pair …. which is what’s stopping me from posting photos.  : )