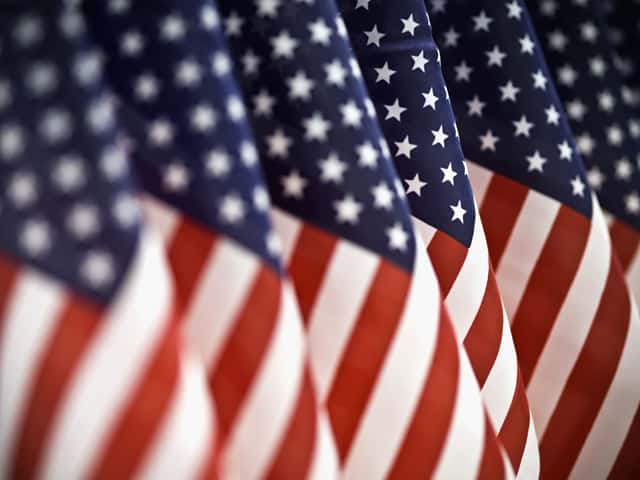 I am not a particularly fabulous flier.  I like the idea of flying, of soaring over the earth, white puffy clouds all around, but the reality of being in an overheated metal box, way too high above the ground, always does me in.  After September 11th, I never wanted to fly again.  I have a vivid imagination, like most writers, and was able to conjure up very unpleasant scenarios.

Then I read an article about the people who got back in a plane in the days and weeks immediately following.  One person pointed out that during World War II, every single pilot who went up did so knowing they would be shot at — it was simply part of the job. “If they could get back in a plane day after day facing that, I can get over my coddled self long enough to sit my butt in a plane and get to Houston,” was the gist of the rest of the quote.  It put flying back into perspective.

As we celebrate Memorial Day this weekend, in between the trips to the beach, the parades and the barbecues, I’ll be thinking of those pilots, of their bravery, and of all the other men and women who served and didn’t make it back to share these simple pleasures.  And when I look around at my kids, I’ll be remembering the families of those military members, and wishing “not coming home” wasn’t a part of anyone’s job description.