What I've Learned ( Or, Things Not to Do on Winter Break)

There are two things I will never, ever do again:

1) Drink a margarita and champagne in the same day; and

2) Watch a DVD I know nothing about with my mother-in-law. 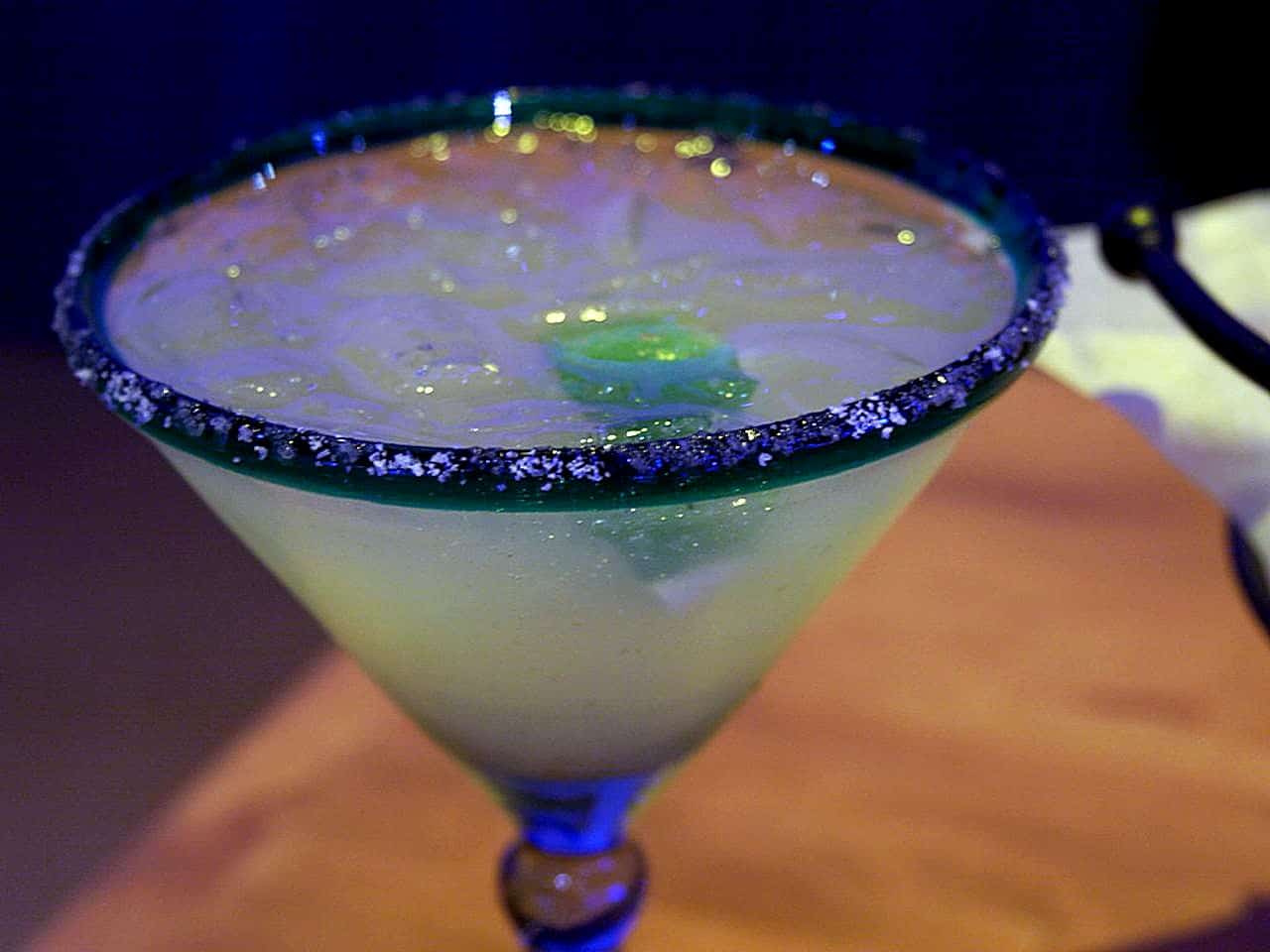 Lips that touch margaritas will never touch mine.

As you might have guessed from my post a few weeks ago about State of Play, I have become a raving Paul Abbott fan.  While he will never replace the true and adoring love I have in my heart for Joss Whedon, it’s been a long time since I’ve felt this way about a television show.  So, while perusing my Netflix choices, I looked up what else Paul Abbott has done.  A little BBC production called Shameless had great reviews, so I signed up for the first disc.  And waited to watch the first episode until  the MIL came to stay for a few days.

Yes, the show is funny.  Yes, it’s fast-paced.  Yes, there are  brilliant one-liners and interesting characters and a fantastic romantic storyline.  And yes, it has James McAvoy.  It also has the most graphic, raucous coupling on a kitchen floor I’ve watched in recent memory (meaning the last 20 or so years).  Granted, the past 10 or so I’ve been watching mostly Disney films, but still.  Sitting there, all of us on the couch, was like watching a train wreck and being unable to find the flippin’ remote to stop it.

The only saving grace was most of the dialogue was spoken in accents so thick we missed every other word.  (I went back and watched with the close-captioned on later, and it’s pretty funny.  But not with your MIL.)  Luckily, she knows me very well (and this isn’t the first time I’ve embarrassed myself — oh, the stories she could tell) and was amused.  She may even have added it to her own Netflix queue.

But the shock I felt watching the show made me think about how much trust we place in writers — because I like this book by this person, I’ll buy her next book, or rent his next television show.  It’s a compliment, I think, but it’s also limiting — as a writer, you may not have the confidence to break out and do something your audience doesn’t expect for fear they won’t follow you there.

I’m working on my next book, so it’s something to ponder — at least while I wait for the second season of Shameless to arrive in my mailbox.  MIL dear, hope to see you soon.