Later that day, my daughter, exhausted from a full day of school and ballet class, kept trying to avoid her homework.  And at the very end, alerted by pathetic cheeping noises, we found a chipmunk trying to escape the now bashed in gutters.

I hate trying days. They try my patience, which, everyone knows, is in limited enough supply on a good day.  As a child (oh heck, let’s admit it — until five or six years ago, even) I had no use for the serenity prayer.  You know the one: “Lord, grant me the serenity to accept the things I cannot change….” I HATED that prayer.  I tend, when confronted with an obstacle, to keep bashing my head against said obstacle until one of us collapses.  Sheer stubbornness has gotten me through many a difficult situation.

But a few years ago, one of those internet memes was going around.  A friend forwarded it to me, and in the say ‘something nice about this person’ section, they’d written “I admire how she never stops trying to make the world the way she wants it to be.”

On the surface, it sounds lovely, and the glow from that kind commented stayed with me for a day or two.  But this person has called me a stubborn #$@#@ more than once. Or twice, even. And eventually I realized that they were saying the exact same thing, only in nicer words.  And for some reason — perhaps the timing — I took it to heart.

The thing is, you can’t outstubborn a small child.  Or you can, but it’s ugly, and it usually ends with both of you in tears.  And what exactly are you trying to do, anyways? Change the world to fit your specifications? As if you’re the only one living in it? As if you are the only one trying to accomplish something? 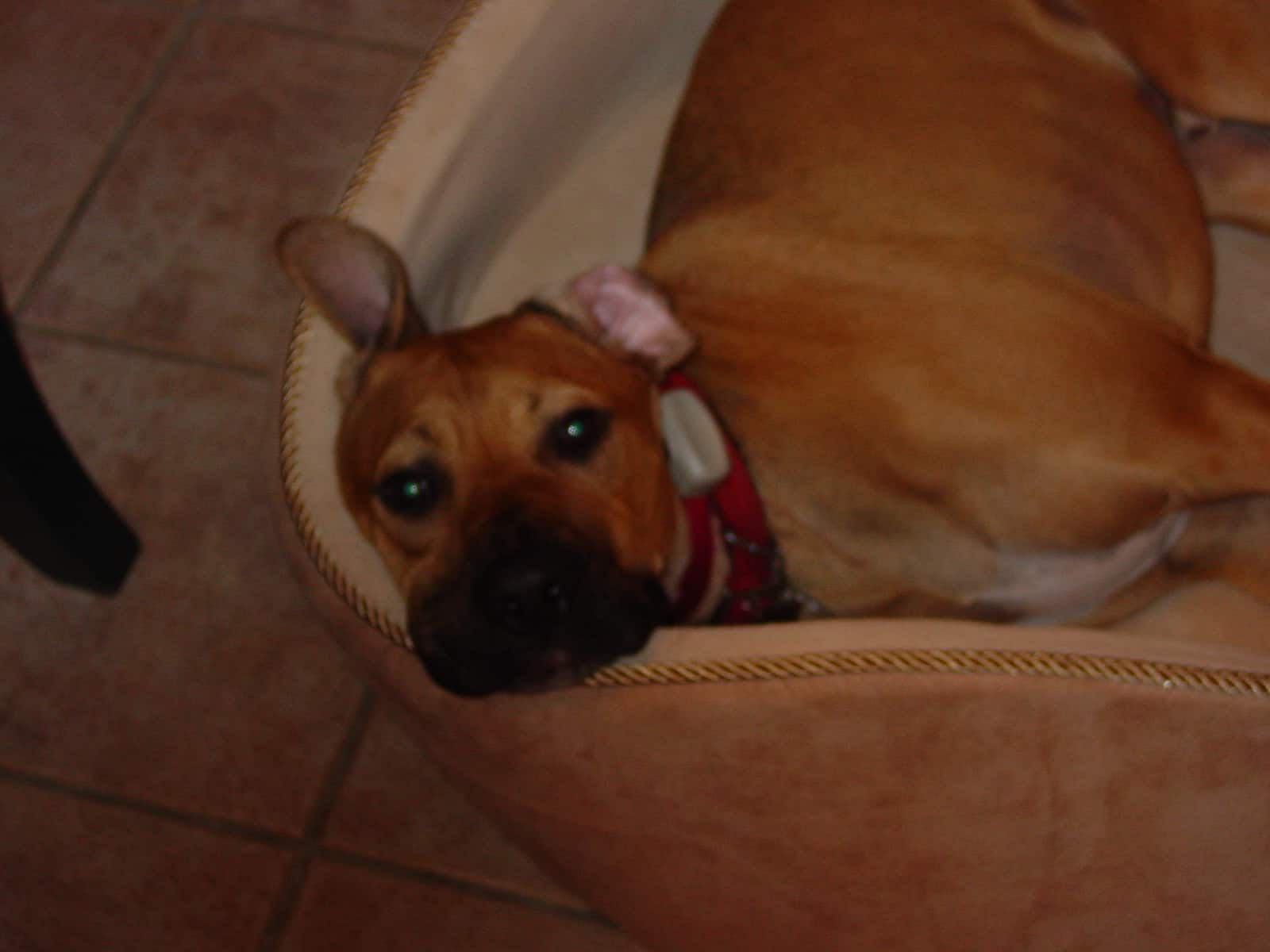 Worn out from destroying the house

So yesterday, I kept trying. Trying not to lose my patience. Trying to model the type of behavior I wanted. (Minus the gutters.)  Trying to recognize that just because I wasn’t accomplishing my goals didn’t mean that others weren’t meeting theirs.  Trying to remind myself that, even on the most trying days, I can still try tomorrow to get it right.

(Prize winner is Teresa — she gets a copy of Turtle Moon and a very cute Evenfall mini-bookmark!)