After umpteen months, I can finally see the end of this novel. It’s there, just out of reach, perhaps three chapters away. I’ve been writing those final lines at baseball games, at dance rehearsals and while grocery shopping, carving them out of the air, inscribing them on my mind. But I haven’t put them on paper yet.

Some of it, of course, is the time factor. It takes time to get in the zone, to set up and immerse myself in a world that’s not this one. But there are plenty of people with much busier schedules than mine who manage to write a book or more a year, so it’s not really a valid excuse.

And then last week I was scrolling through my Facebook feed (see how much time I have??) and Vaughn Roycroft posted a link that caught my eye. It was by Steven Pressfield, and it talks about how resistance is secondary to the dream.  Resistance only exists because of the dream. If you are blocked or stymied when you are writing, it’s not necessarily a bad thing. You just need to see past that resistance to whatever dream is on the other side.

This makes sense to me. As writers, there’s so much angst surrounding what we do. Writing is so subjective, and we’re always worried — is it good?  Will an agent like it? Will an editor like it? Is it good enough to publish?  Good enough to sell?  What if it’s not? Can I rewrite it?

Unfortunately, writing isn’t like baseball. You can throw, catch AND hit the ball, and sometimes you still lose. So you have to be in it for something else. And that’s the dream. The dream of writing well, of creating a world so perfect and true and believable that while you are there, you can forget, at least for a moment, that you created it. You can forget all the noise outside (is it good?  will it sell? what will people think?) and just exist in that world for a while. You have to get out of your head to get into it.

Or, as Crash says, “Don’t think. It can only hurt the ball club.” 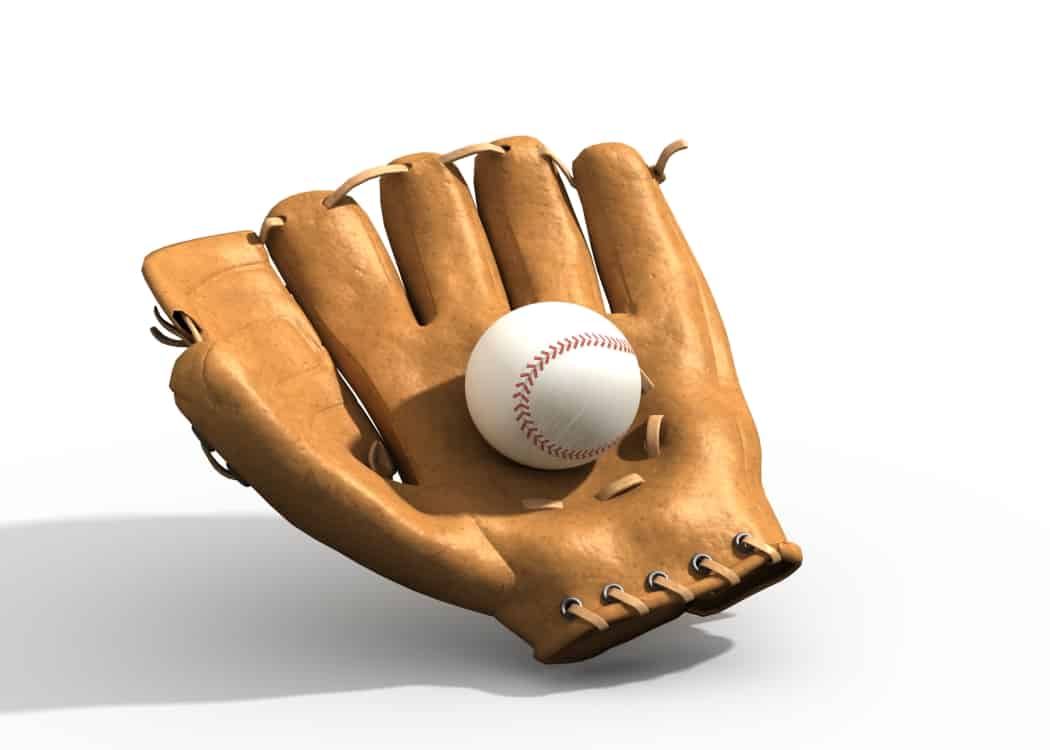