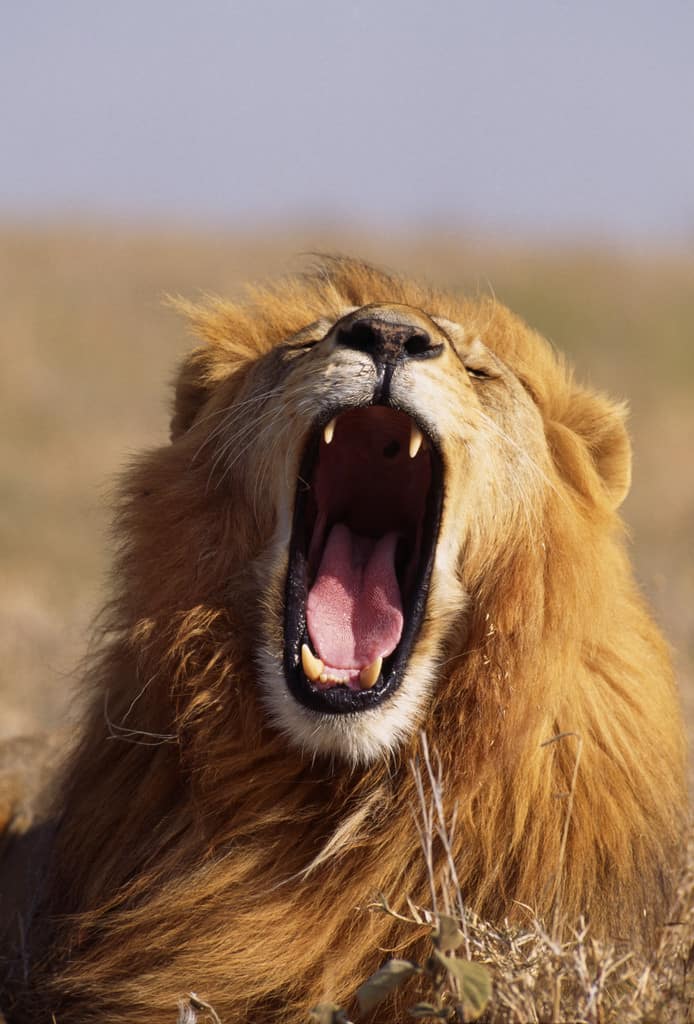 I used to be fierce.

Not as fierce as Linda Hamilton in T2, although I coveted her biceps.  Just fierce enough.

It took me a long time to get there, and didn’t really happen until I was in my twenties.  I’d been shy as a kid and a teen, but a combination of factors pushed me over the edge:

I landed an exciting job, with a boss who was tough and expected me to be too.  The first time I came back with a story that didn’t have the hard questions answered, he made it very clear that what I had wasn’t good enough.  If I wanted my story to run (and wanted to get paid) I need to call back my source.  And call again.  And again, until I got the answers I needed.  It was difficult and terrifying and somewhat exhilarating, and I had more than one person hang up on me.  I don’t think it ever got any easier, but it changed me in a good way.

I also fell in with fierce friends, women who thought nothing of hopping on the back of a thousand pound beast and sailing it over a four-foot fence, of galloping DOWN a hill with a broken arm, of marching into the boss’s office and demanding a promotion.  If you wanted to hang with them, you needed some backbone.  And while I can’t honestly say I cleared too many four-foot fences, I managed to hold my own.

And then I had kids.  With my first pregnancy,  not much changed.  I still made the tough calls, rode until I was about eight months pregnant, power-walked two miles a few days after the emergency c-section (Can I tell you what a bad idea that was?).  I took my baby on interviews, hired someone to watch her a few mornings a week so I could write, took care of the horses with her strapped to my back.

With the second child, I rode for about five months — much more cautiously.  I’d fallen in love with baby breath and fat baby knees by then, and since I couldn’t bring two kids on interviews, and hated to leave them, I found other writing jobs I could do around their schedules.  The horse died, and I didn’t get another.  I traded hanging out at the barn for hanging out at preschool. I stopped asking the tough questions.

The other day, I was at school for pickup and another mom and I were kvetching about the parents who always cut the pickup line.  “I’m waiting there patiently for my turn for like 15 minutes,” she said, “And then they just zoom in front.  It makes me so mad.”

I agreed, and we talked about how we’d like to say something.  How we’d like to honk the horn, even, but we won’t, because it wouldn’t set a good example.  It wouldn’t be polite. It would be too fierce.

It’s a dumb small thing, but it got me thinking.  Those friends of mine, the ones I made in my twenties and love dearly, are still fierce. They (mostly) have chosen not to have children, and are doing well in their careers. They are lovely women, all of them, but you cross them at your peril. You might cut them off in line once, and they’d let it go.  Twice, they’d say something.  The third time, you wouldn’t have to worry about driving, because you wouldn’t have any knees.

It’s not that my mom friends aren’t fierce in their own ways. They’re fabulous women and I’m lucky to have found them. Hurt their kids, and they’d kill you without thinking.  But on a day-to-day basis, they’re like me — busy making sure everyone is getting along, everyone is happy, everyone has friends.  Too busy being civilized to be ferocious.

Last year, I reconnected with my old boss.  He threw me a few softball assignments, and I loved it — a part of my brain that had been unused for too long kicked into gear.  But after those articles were completed, I decided to hold off on doing more for a while.  The deadlines were a big part of it , for sure, but there was something else, something I couldn’t quite put my finger on.  And then it came to me — I was getting a big old adrenaline rush from chasing down sources and asking a few tough questions.  I was feeling fierce, which isn’t always compatible with raising well-behaved children.

I’m speaking for myself only here — I’m sure there are plenty of moms who are still just as fierce as they ever were.  For some reason, the few I know have only one child, and manage to keep a balance between the challenging careers they have and the quality family time they need.  More than one child, and something seems to have to give.

It’s a luxury to have time to think about something like this, but it’s come up a lot recently in stuff I’ve been reading.  Justine Musk has done a few posts that made me think, like this one, and this one here.  And John Scalzi recently wrote about the different ways male and female bloggers are treated — in part because there is the perception that women are too gentle or nice or not fierce enough to fight back.

I’ve passed a few barns recently and thought hmm.  I could take a quick lesson, and nobody at home would be the wiser.  I’ve held off on getting back into riding for a bunch of reasons, (the money!  the time!) but one is that I’m not sure I want to watch my daughter take the chances I did, both stupid and smart.  I don’t want to put her at risk.  I want to keep her safe, and if I start riding again, she’ll want to too.

But what message does it send to always play it safe, to (almost) always be polite, to avoid asking the hard questions?   Is being fierce a good thing, or a bad?  Does it change as you get older?  What do you think?