So.  Today’s post is brought to you by author Erin Blakemore.  Erin lives in Colorado,  is a (former) roller derby queen, and has a debut book out this week.  Titled The Heroine’s Bookshelf, it’s an inspiring look at literature’s greatest and most enduring female characters, ranging from Laura Ingalls to Lizzie Bennet.  Learn more and find book club questions about her favorite heroines at http://theheroinesbookshelf.com. 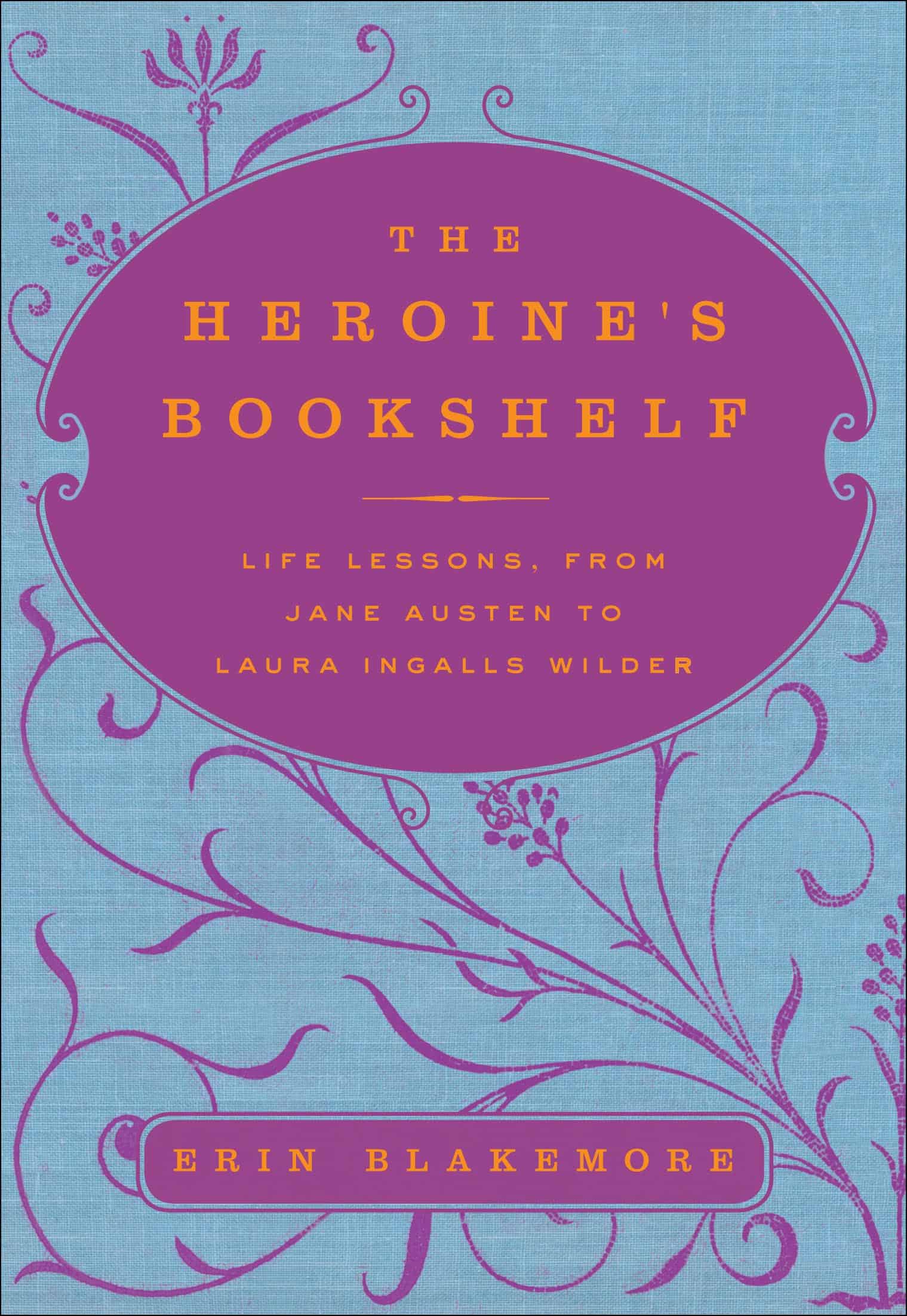 Despite these terrible things, I spend quite a bit of time in the presence of literature’s greatest women (and the women who created them).  I do it despite all sanity, time constraints, and pleas for reason.  I do it because they’ve wormed their way into my heart, my brain, and my own rituals of self-care.  Who are your literary heroines?

Liz here again. Answer Erin’s question in a comment before next Thursday, and you’ll be entered to win a signed copy of her book, plus an Evenfall bookmark.  I’ll put my thoughts up before then, too. And for those folks who would like to remain anonymous (Hi Barb! Hi Lori! Hi Leslie!) because they are too shy to post, whoops!  Sorry about that.  See you in the comments!

Also,  if you are in Boston and have time on October 28th, Erin’s reading at a special event that examines all kinds of heroines and what their roles are in today’s society.  Check it out, and tell her I said hello.