My son and my dog are kindred spirits, separated mainly by species.  They delight in causing chaos, and have a devil-may-care glint in their eyes at the most inappropriate moments.  Like this:  I’m frantically trying to get dressed in the 30 seconds allotted on the morning schedule when my son comes whipping into the bathroom.

“I let the dog in the house because it’s raining.”

It’s like a demented version of Cat in the Hat. I give up on getting dressed and fly through the house half-clothed, attempting to corral the dog, who of course runs away with the mouse’s tail hanging out from his massive jaws.  Clearly, this is some kind of fabulous new game. When I finally get him to spit the carcass out in exchange for a piece of cheese, I realize something it would have been nice to know ten minutes earlier.

There are little demons and hounds in this week’s giveaway book, too.  (Notice that smooth transition? And I bet you’d forgotten about the giveaway.)  It’s called A Devil in the Details, by K.A. Stewart, and the winner will be chosen at random and announced on Wednesday.  All you have to do to be entered is leave a comment between now and then.

A Devil in the Details is a fun, fast read, and the main character reminds me a bit of Buffy the Vampire slayer, if Buffy were a man who used an ancient sword instead of her keen vampire slaying skills.  (And yes, for those of you who have known me a long time, I am still lamenting the loss of Buffy on prime time television.  I’m predictable that way.) There’s a kind of watcher, and snappy dialog, and a demon who may or may not be a force for good…and the aforementioned slavering hell hounds.  But no small pajama-clad demon carrying mouse puppets.  This one?  He belongs to me. 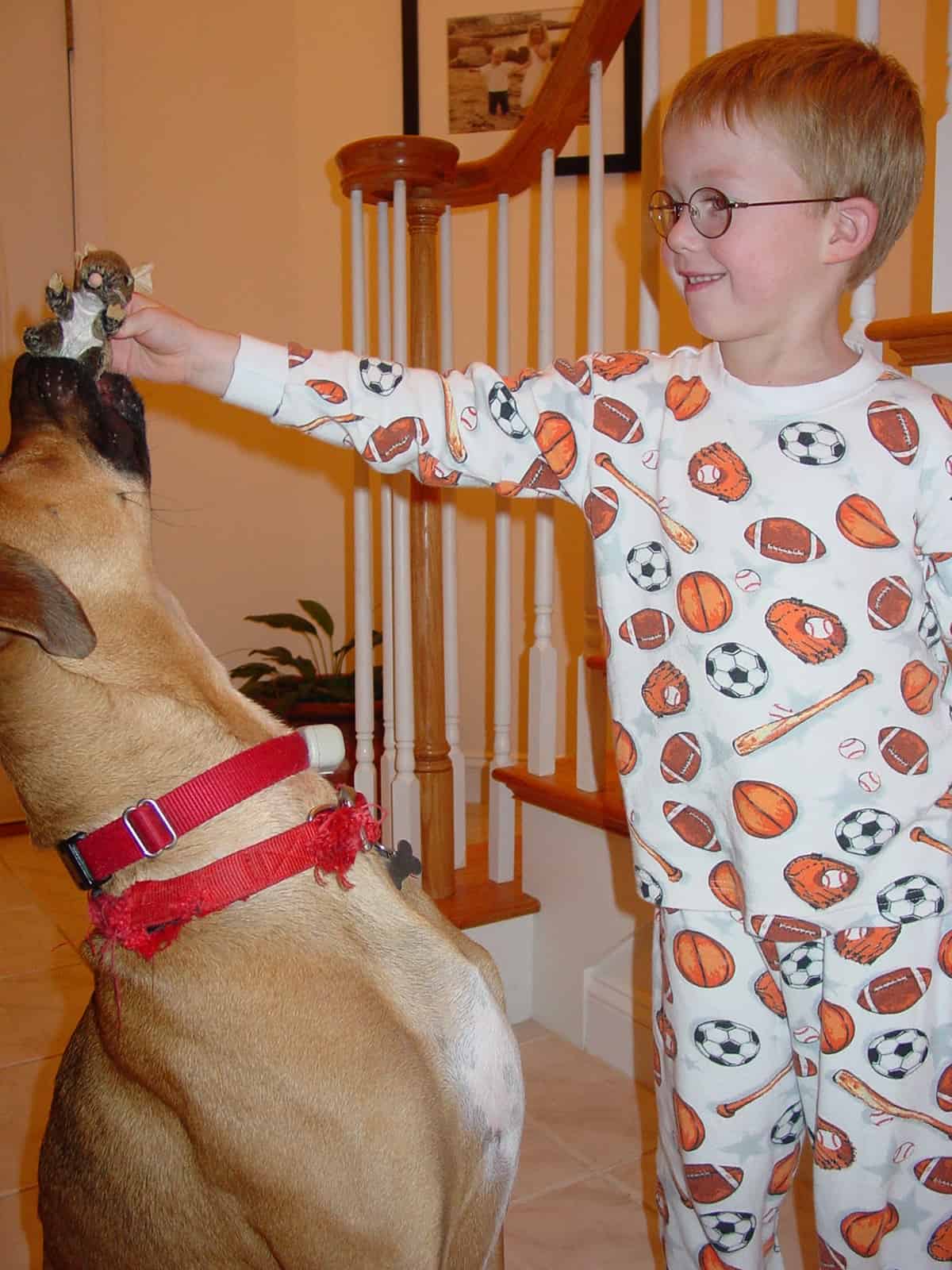